What's on your mind?

UCX release is coming closer, and this past week, we took a closer look on what to expect from Navigation with the UCX update.

Please feel free to read up on the latest updates and comment on any feedback you may have on navigation! We would love to hear what you think!

A deeper look at Navigation on FandomDesktopCommunity Central

If you've been keeping up with the latest on Fandom, you'll know the new Fandom Desktop skin is on its way! A few mock-ups were shared a few weeks, back. If you missed it, you can check out some of the latest designs, as well as some new insights to how the new changes were reached here!

Feel free to share any feedback you have on the designs here or on the blog.

A deeper look at Article Pages on FandomDesktopCommunity Central

What did you think of it? I liked it. The lore and art is interesting. Nice post-apo story. I recommend it, especially if you're a fan of Scott Snyder.

Hi, I am Lagvaldemag and you can call me Lag. I'm new here and I've never read Image comics before. I'm looking forward to recommendations. I heard about Invincible and Dragon Girl Red. The first one has great reputation but what about the latter?

Anyway, I've just read two issues of Radiant Black. I loved it. Grounded and nice. So many questions I hope will be answered in the next issues. What do you think about this comic (for those who read it)?

I’m excited for this: 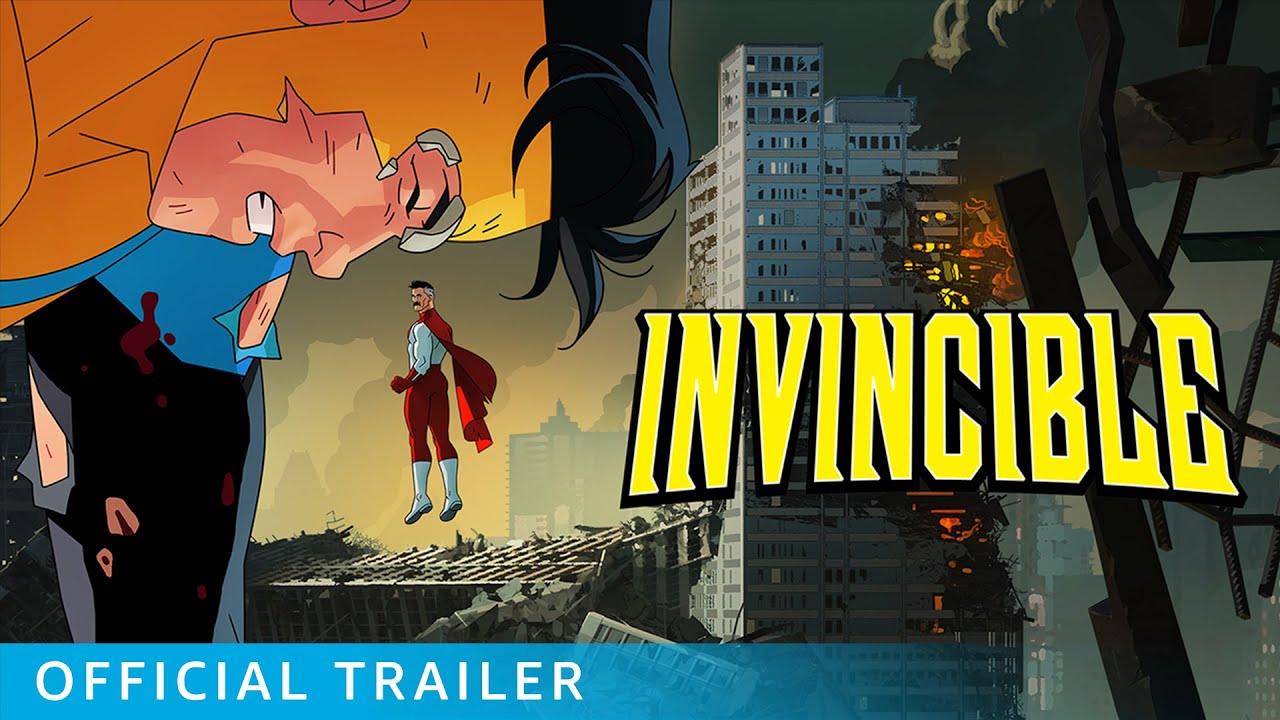 These are the premiere dates:

My LCS (Local Comicbook Shop) owner included this title in my pull this title. I asked "what it was about?" - but he just replied: "you don't want to miss out on this one". I trust his judgement on that regard. But the problem is that he gave me only issue 2. So I need to track issue #1, before I start reading. I'm planning on doing that tomorrow.

Are any of you guys familiar with this title? 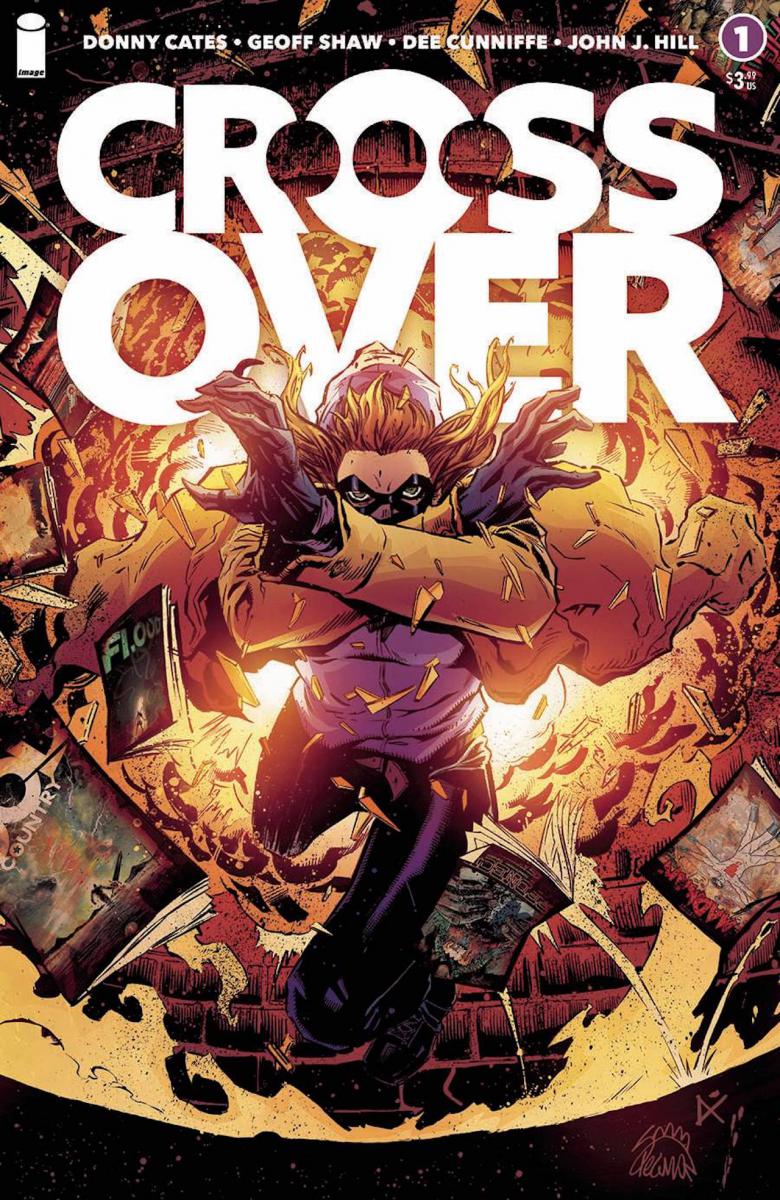 I don’t know how many of you read Image monthly, but in your opinion, would do you think is the best new Image series that started this year?

If I had to choose, I believe the Department of Truth blew away all the completion. It was fun, creepy, and unique, and I really dig conspiracy theories so this is a plus for me too.

Greetings, fellow Image fans! I am Dare00Devil, one of the active admin on this wiki. I was recently promoted a few weeks ago. I joined the admin biard because I want to help revive this wiki's community, along with fellow new admin @ScavengerOne . At first we just wanted to revive the discussions board, which is a critical community building platform, but after we began our duties as admin, we saw that this database has few active editors as well. Image is way too interesting to be left in the corners of wiki editing, collecting dust! It deserves to have an active community like the DC Database and Marvel Database! I know personally that there are tons of user across multiple wikis who are interested in Image or like Image but don't know about this wiki (which, all things considered, they should, you just have to search it up). Maybe they are too focused on activities in one wiki to even think about spending time here. That will change! I habe already contacted three users who have shown interest in Image, and I encourage you to do the same! Invite fellow users here via off-topic threads if they have one, and if not drop it in their message wall! Image deserves a community which actively edits and discusses it!

I saw this series and I wanted to hear your thoughts about it. Is it good and interesting? What's the main plot? (without spoilers)

So, what's this Wiki about?

So I saw this series and it looked cool, does anybody recommend it?

Me and my friend @ScavengerOne want to revive the Image Comics Wiki, partly in page edits and partly in Discussion boards. If you are active please let me or Scavenger know, as we would like to become Admin to help out this wiki, or Discussion Moderators.

Though I am diehard Marvel an DC fan, I have been looking to expand my horizons and I am interested in delving into Image. What should I start with?

There is so much Image Comics & Top Cow can contribute. Tough to get all the information and the best clearest images to show.

Even characters that are completely forgotten. 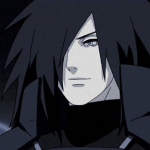 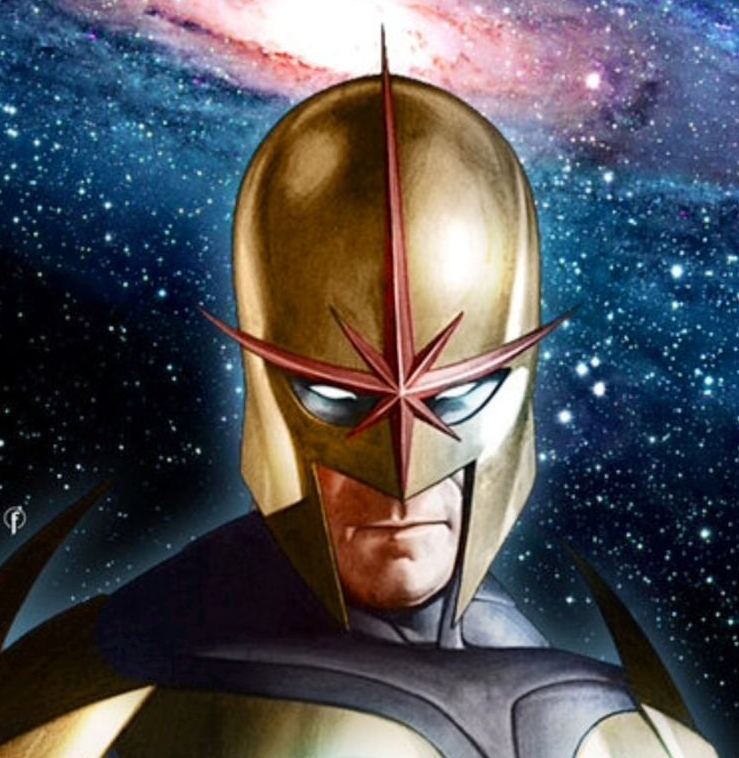 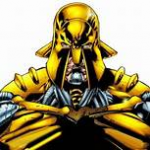 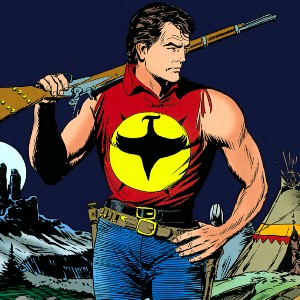 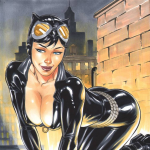