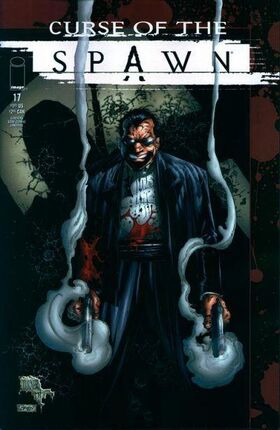 Appearing in "Twist of Fate"

Plot Synopsis for "Twist of Fate"

Twist soon finds all his businesses are getting hit around town and he losing his power. His men are being killed and businesses are being destroyed. He calls Jason Wynn and asks for help. Wynn tells him he's upset some people too powerful even for him to stop. Wynn tells him they are mad about him losing Overt-Kill and he's on his own for getting out of the predicament.

Twist decides to make a stand. He needs to a warehouse and arms himself with weapons and decides to find out who had been coming for him.