David Daly (Sons of the Devil) 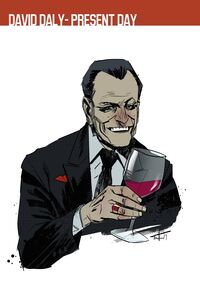