Bureaucrats, also known as head-administrators, are distinguished Administrators recognized with additional powers and authority, such as the ability to stop time and sometimes bad edits. They are usually responsible for the design of the site, from style and layout to individual page function and site structure organization. At other times they are responsible for the site not working. They are often content editors and contributors as well, and are generally the people to go to if you have questions regarding the origins and policies of the site.

Disputes between users and administrators may be moderated by a Bureaucrat. They frequent the Forums and Live Chat to provide help and assistance wherever possible. They are elected through nomination by other Administrators to existing Bureaucrat(s) as the need arises. They have a magical location that can contact them in moments of dire duress... it's called... THE MESSAGE WALL!!!! 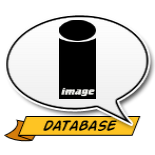 Administrators, also known as moderators or sysops, are distinguished members of the community recognized with additional powers, authority, and an occasional monocle. They are mostly regular content editors and contributors, although some specialize in other areas, such as programming. Generally, these are the people to go to if you have questions around the site (as a veteran or a newcomer), want to discuss policy or templating, or need a dispute settled. Many of them frequent the Forums and Live Chat for further discussion. Do not feed the administrators after midnight. You won't like them... 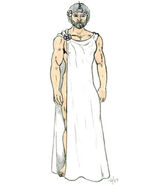 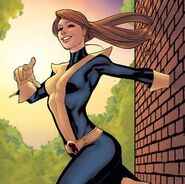 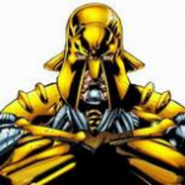 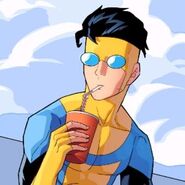 Bots are accounts that plan on taking over the world. Until then, they assist their master with routine maintenance and changes to many pages at the same time. They are usually named for the Administrator they belong to. If you have questions about the edits done by any of these bots, please see the owner.

These additional functions include:

How to Become an Administrator