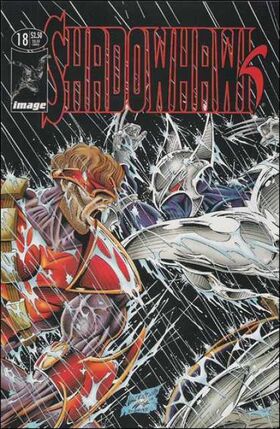 Appearing in "Can A Hero Die?"

Plot Synopsis for "Can A Hero Die?"

ShadowHawk is dying. The police have his home staked out. ShadowHawk soon engages his worst enemy, Hawk's Shadow, in a hard battle. After ShadowHawk is victorious and before he can be arrested, he collapses and eventually dies in the hospital of AIDS. The issue ends with his armor being taken by a shadowed individual, who intends on continuing the legacy.