Start a Wiki
The Crocodile Killer 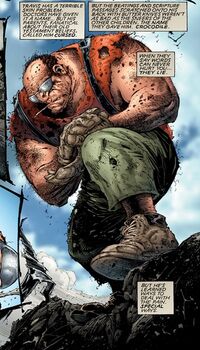